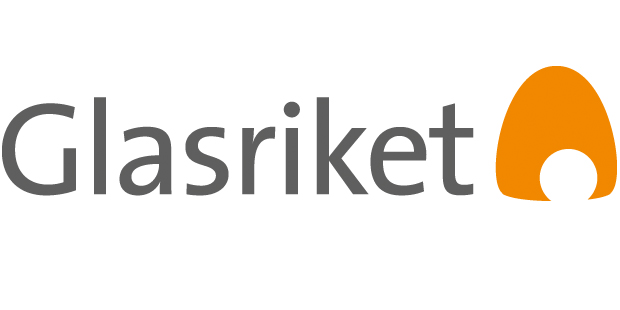 Destination Kosta
Come and discover Kosta's greatness in all small things. Here you get to know the glass craft, try glassblowing yourself if you want, or enjoy the proximity to the nature.
You will find taste experiences beyond the ordinary and meet adventure just around the corner. 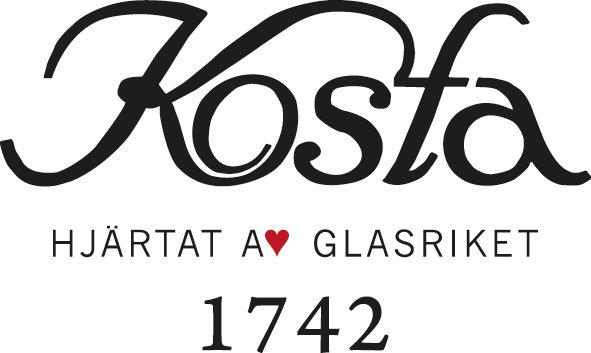 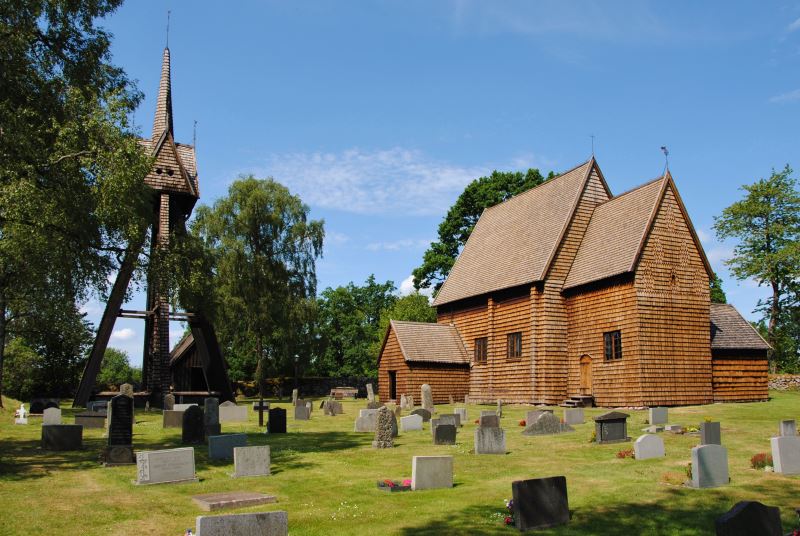 Mines
Mining in Småland has a long history and some of the first ones in Sweden were opened here. Both minerals and various types of stone were mined. Today you can visit several, get guided tours and listen to music. 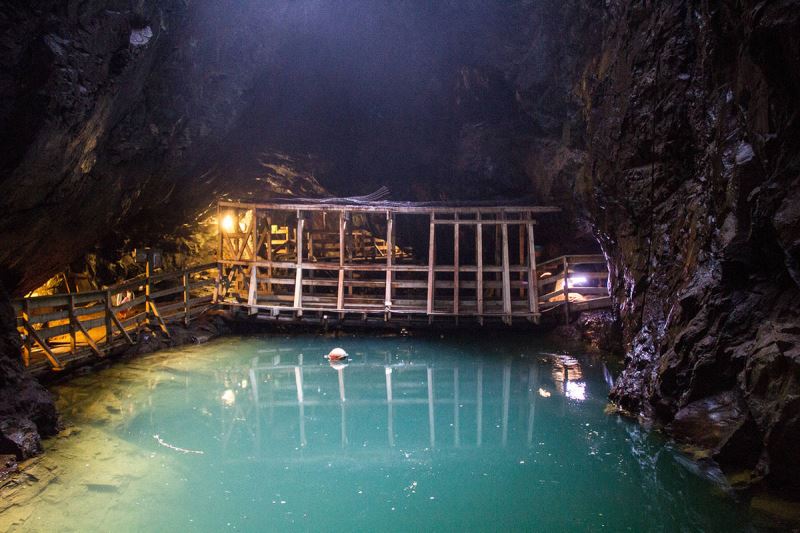 More Kastell
Moredalen is a rock ravine located on the border between Hultsfred and Högsby's counties.
Here in Småland's Grand Canyon's mighty cliffs with rock shelves and running water there is a fine flora of mosses and lichens. 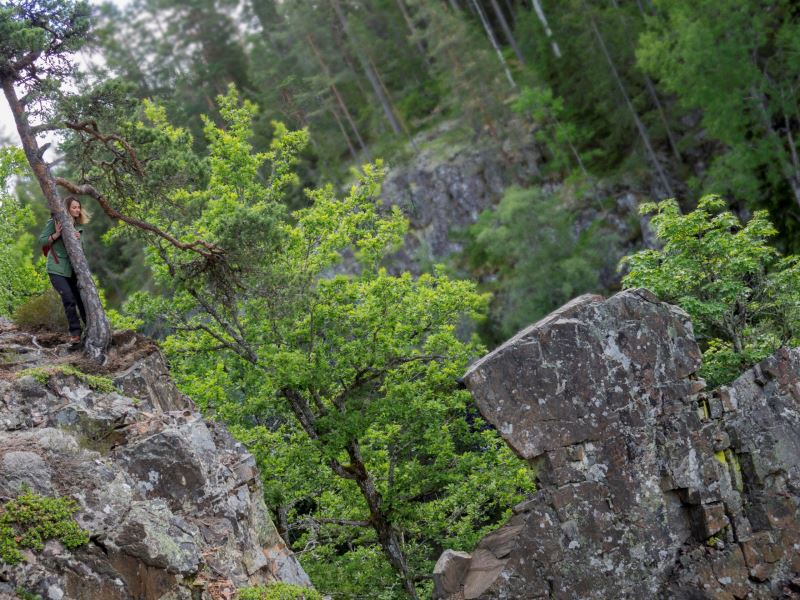 Cave of Hell
Just southeast of Lemnhult are the Trellebo gates with the Cave of Hell. Trellebo gates are a shed, a steep ravine which can be followed just over 4km.
In one of the largest and most dramatic lines of partition in the Småland highlands. From the edge of the shed you have a breathtaking view of the Cave of Hell: a round and often water-filler cave in the middle of the ravine. 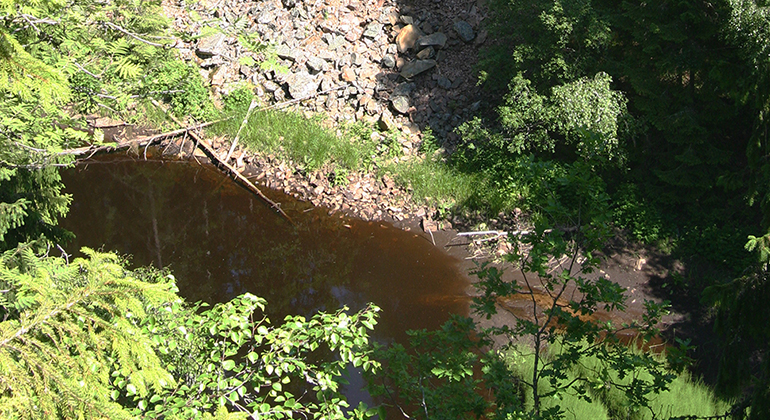 Nykulla observation tower
The current tower was built in 1958 with an extension of the two top floors in 1960. Previously, there was an old tower located nearby, which was built in 1878-80 and was demolished in 1923. 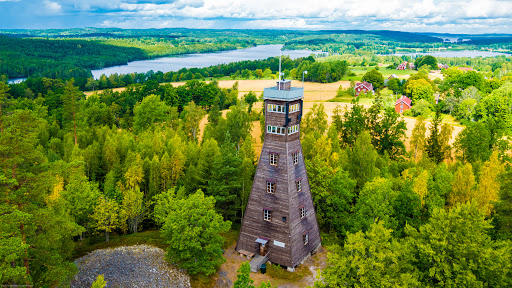 Illharjen nature reserve
Illharjen and Big Illharjen are two different reserves that border on each other. The reserve is a lussh jungle in the middle of Småland.
Here, Emån's water divides into several flowing streams and forms a delta-like landscape. 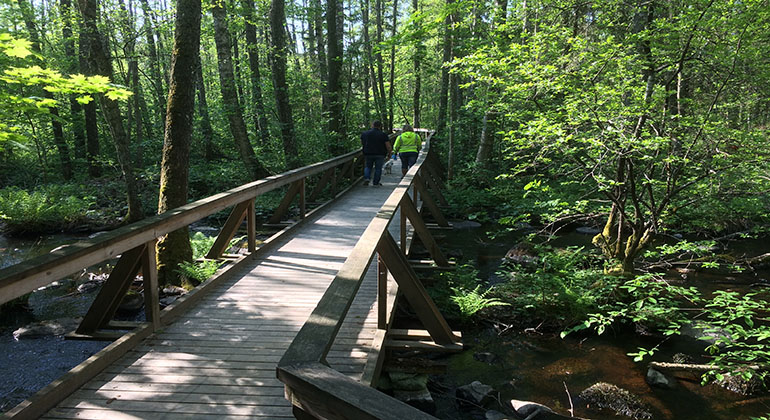 Braås park nature trail
Hike the more than 2km reserve path and you are offered both fairytale environments, strong birdsongs and April-flowering anemones.
The journey follows the sharply marked Braåsen, which was created millennia ago when the inland ice retreated. 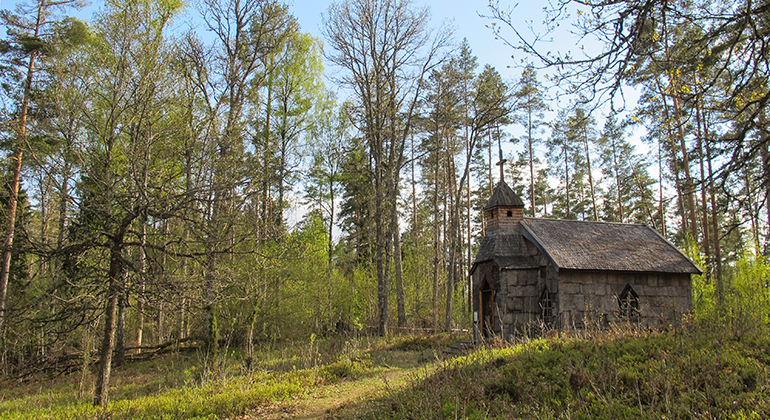