On the top of the mountain where Little Rock Lake's facility, Base Camp is located is one of the heighest points in the county of Kronoberg, 286.4 meters above sea level.
​The foundation of the mountain consists primarily of granite and gneiss with traces of quartz-bearing mountains. Inside of the bedrock it occasionally occurs rock crystals and very small traces of gold. 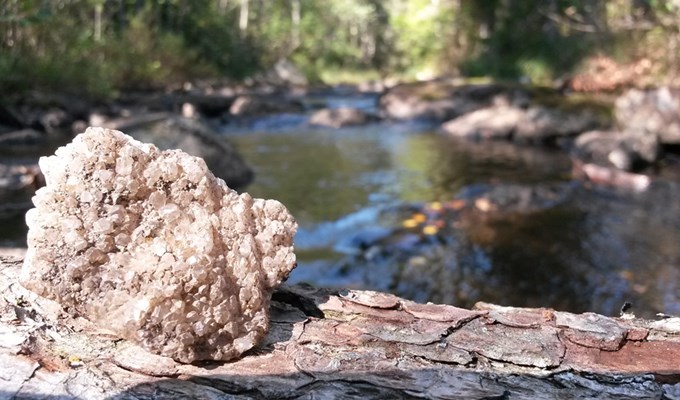 The fertility for the trees in the area is very low and therefore trees are unable to get enough nutrition in order to grow properly and instead ends up a lot smaller that they would have been if the fertility in the ground were to be higher. The result is smaller trees that do not display their true age.

During the summer months the area surrounding the park is very rich with blueberries, so The Blueberry Mountain would be a more suitable name. Among the blueberries you can also find lingonberries. 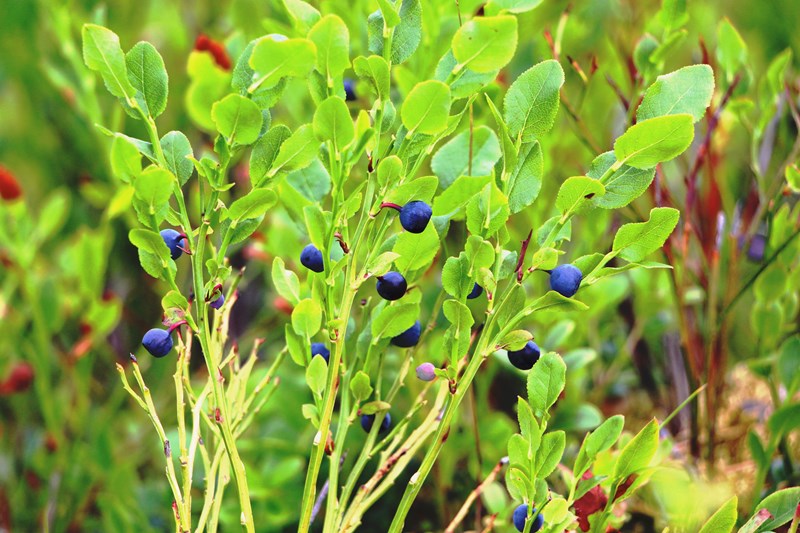 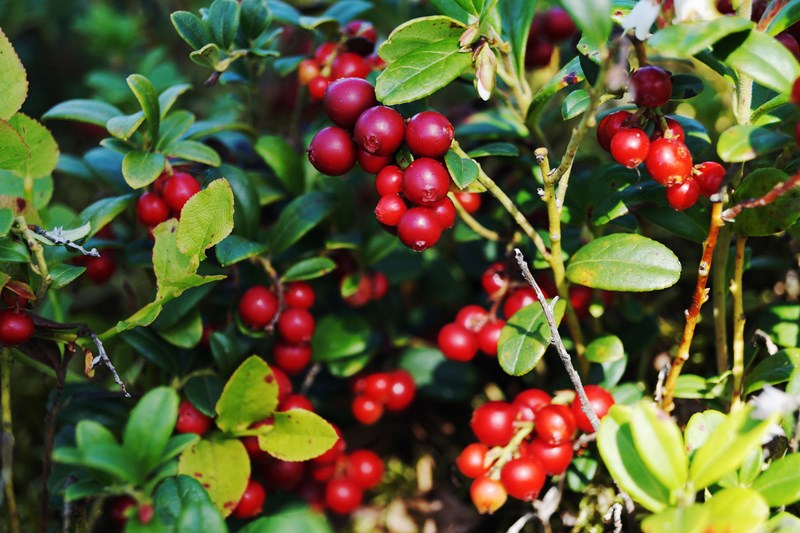 For an unknown reason many different species of bugs and butterflies thrives in the area, which results in us having plenty of small birds. One of these birds has a tradition of building her nest and laying her eggs at one of our Zipline stations out in the park at our tower Rosenborg every year since it was raised in 2016. A rare species of butterfly has on numerous occasions been seen in the area, known as "Tryfjäril". 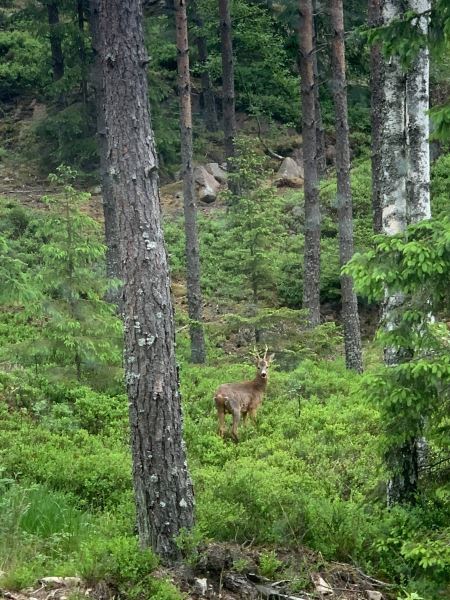 We now have frogs in our own pond, Little Rock Lake. 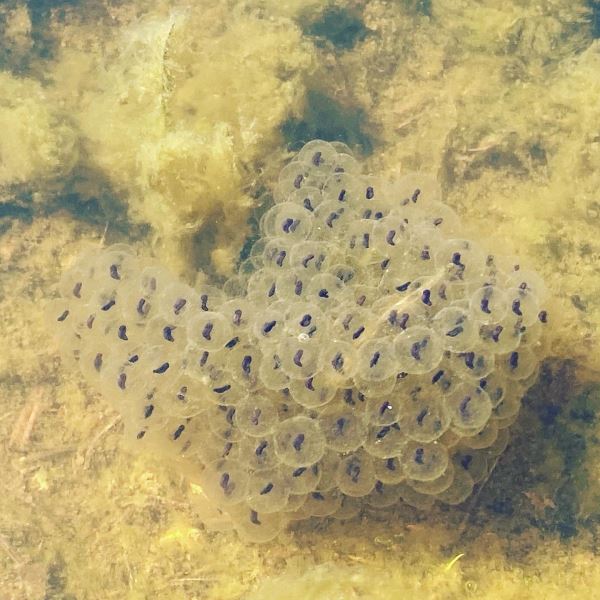 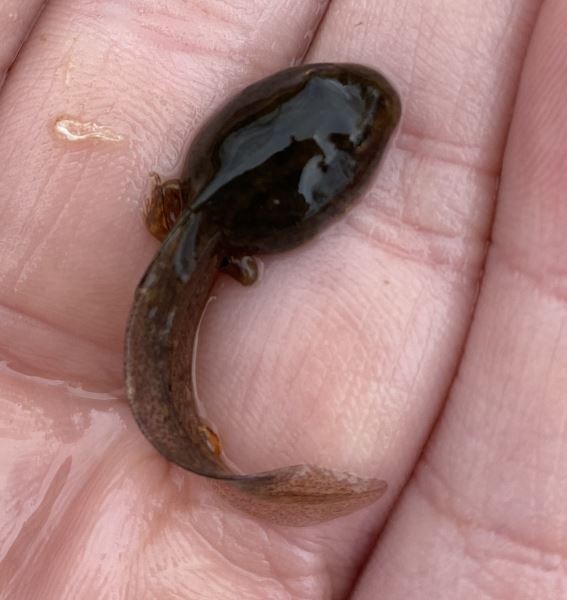 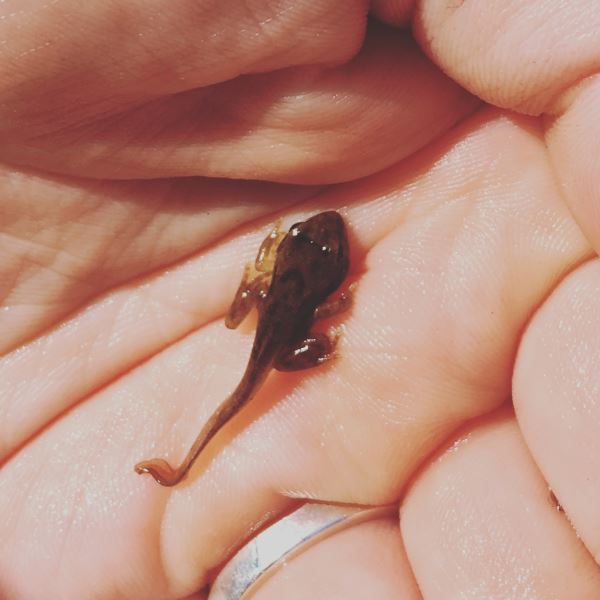